Fresh Pixels: Portrait of the Artist as Ravenous Beast

It's been too long since I've carved out an afternoon to craft a personal artwork! When I learned a modified CGA graphics card could support additional 3-color palettes, it sparked the experiment below. 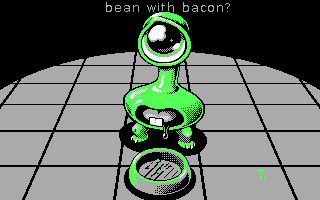 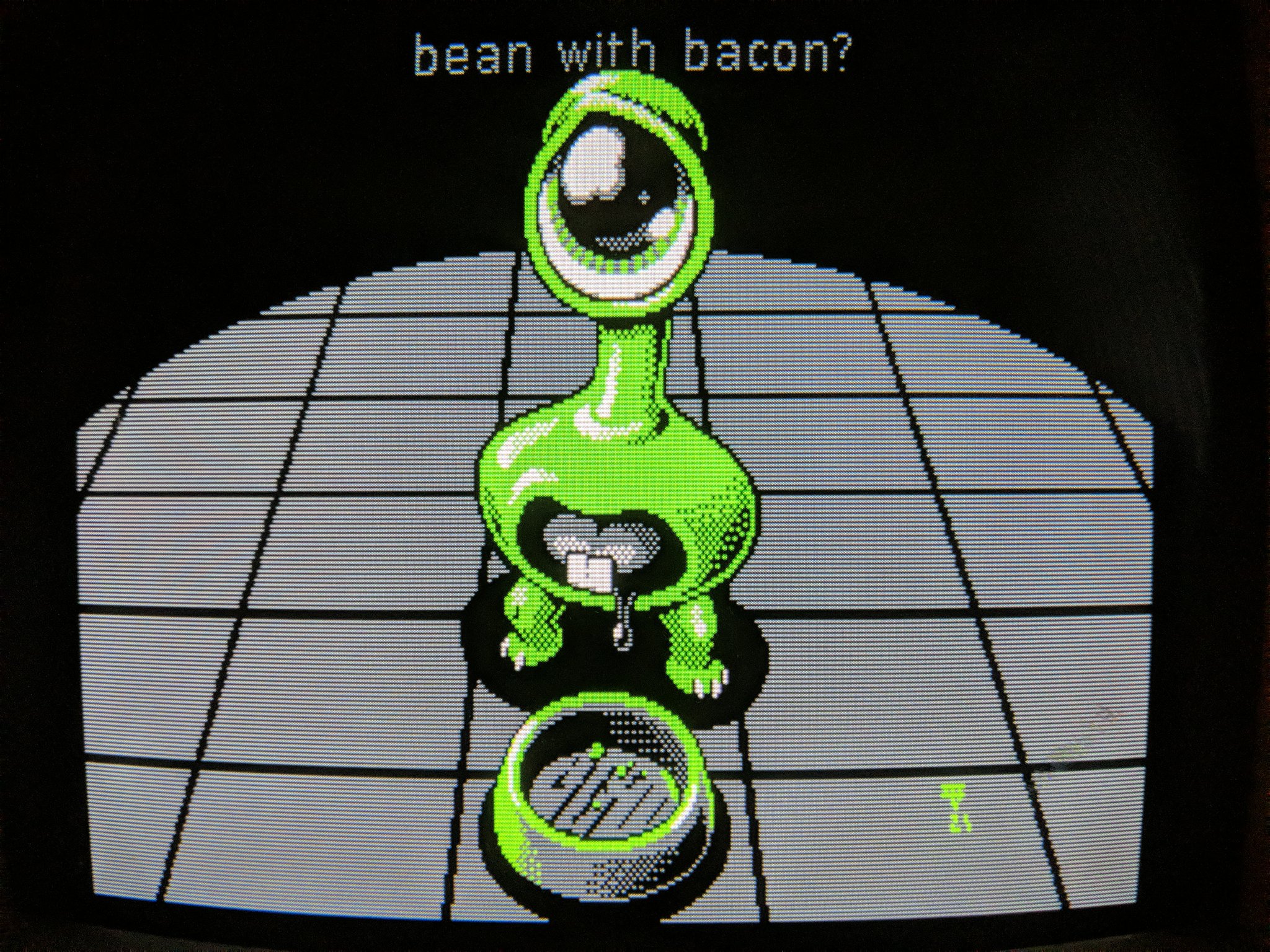 I'm assured that the modification only requires the addition of a chip and a few wires in the appropriate places, all technology available back in the day. The end result: I could incorporate a mid-value shade, something sorely missing from CGA graphics. It's worth noting that the old school aspect ratio displays the pixels taller on the hardware.

For more information on the technical aspect, refer to this thread!