If you happen to stumble into a Target retail store this Xmas season, there's a good chance you'll see my work. Or some of it, at least. I recently donned my designer cap at Psyop to create logos and concepts for menu screen interfaces for the project.

Check it out here! 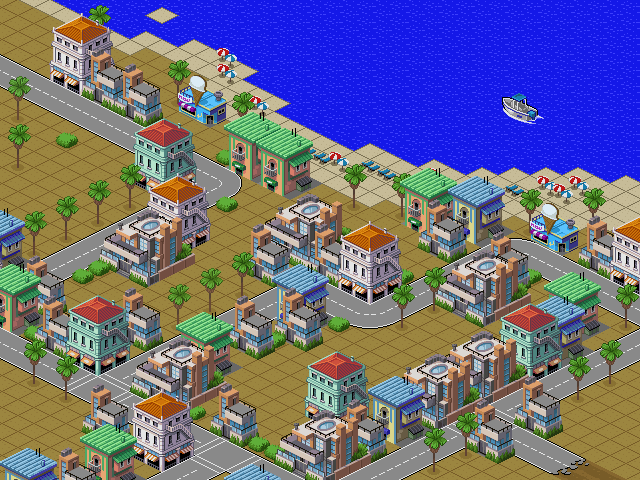